This year is the 10th Anniversary of Twilight and my hubby and I could finally travel to make our own Twilight Themed Road Trip including: Port Angeles, Forks and La Push in WA.

The people at the Forks Chamber of Commerce was incredible nice and helpful, we had an amazing time and will definitely be back during a Summer to visit more places (we only had 4 days for the trip including the time we spent driving).

Here is a collage including some of the pics from that trip (I’m also including one of the movie poster that was released for the 10th year Anniversary). 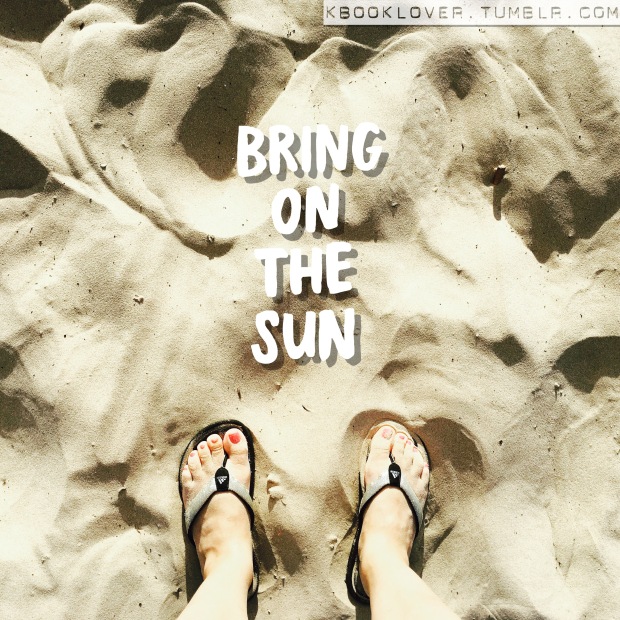 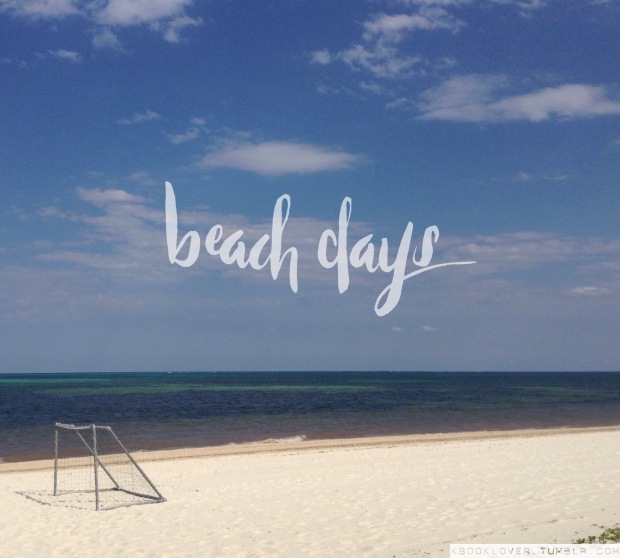 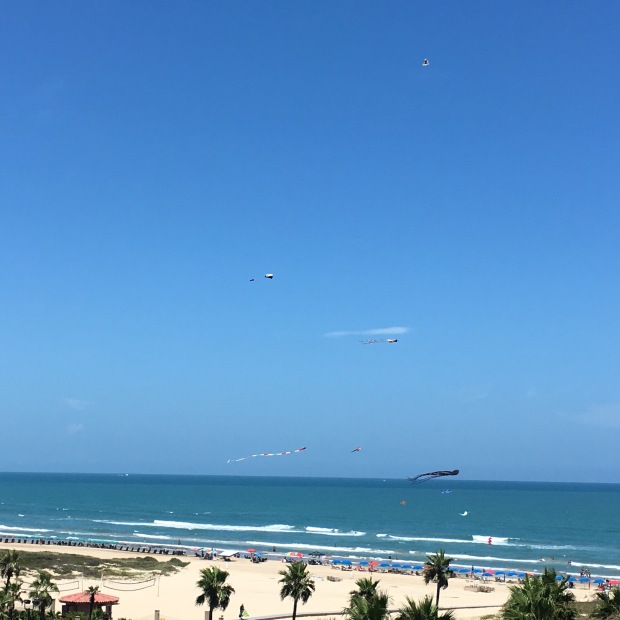 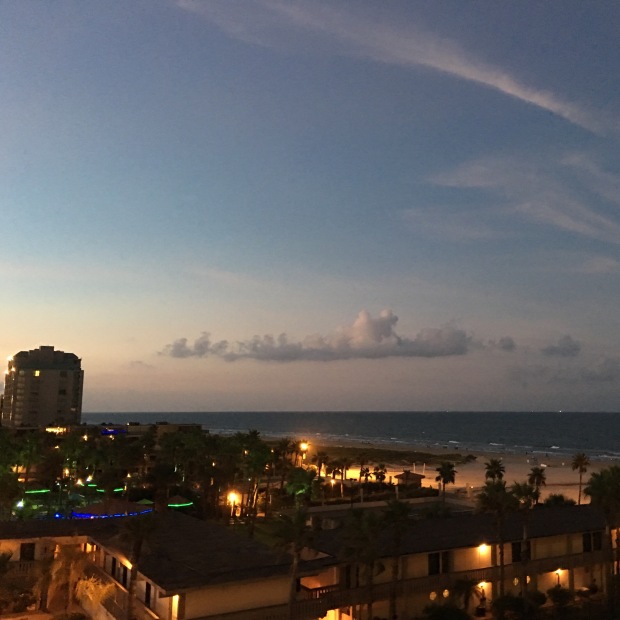 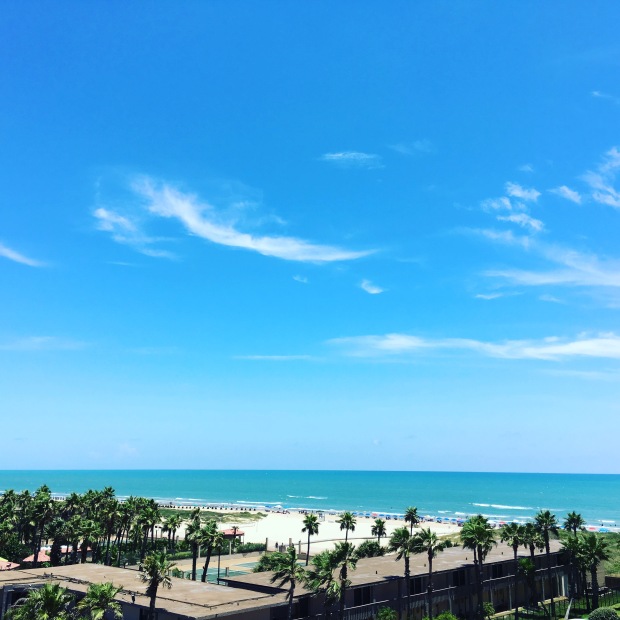 Yesterday I was watching an old Season of Shark Week and it made think how, since I can remember, I always had a fascination for sharks.

One of the things on the top of my bucket list was to get into one of those cages that people use to see sharks closely (like on the Discovery Channel’s shows) and years ago when I traveled to Cancun, Mexico I had the opportunity to visit an Aquarium there. This aquarium had a tank with multiple sharks (nurse sharks, lemon sharks and I think even a bull shark).

I was really excited watching all those sharks trough the glass and even more when I realized that they had the option to get into the tank to watch them closely and even feed them (I thought: Ok, I’m going to do this now, I don’t think I’ll be going to a beach in South Africa or Australia in the near future).

After getting ready I got into an acrylic cage that was later placed inside the shark’s tank (one of the aquarium employees was in the cage too, giving instructions and for safety reasons).

Was I scared? Of course, even when I was safe in the cage I think is normal to be scared if there are sharks around you.
Was I excited? Definitely, maybe it was not a cage in the middle of the Sea but to watch the sharks so close was amazing and I’ll never forget it.

To finish this post I want to share with you a picture from that day (I’m holding a metal bar to feed the sharks with fish). 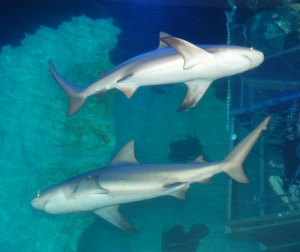 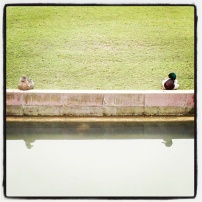 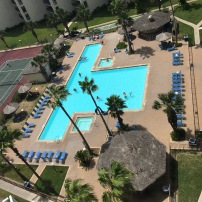 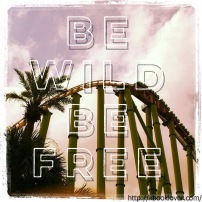 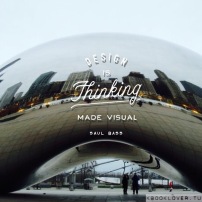 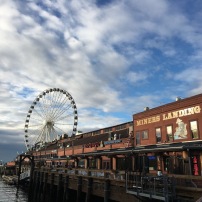 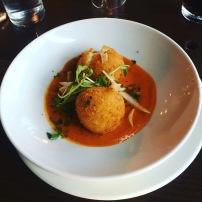 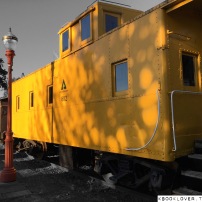 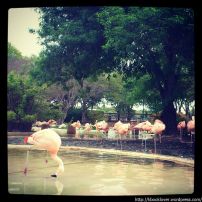 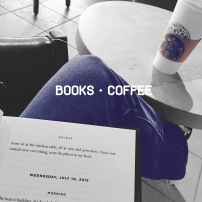 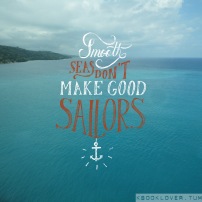 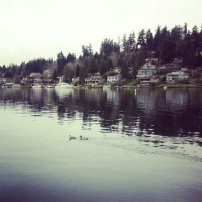 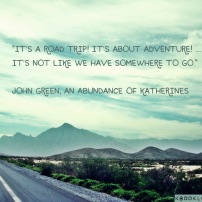